A downloadable game for Windows

"Stark stylised flair in a ‘realistic’ forest is a great look. It can feel like how old horror movies used lighting, fog, and lens filters to blast otherworldliness, which is great...  Good stuff."

" It isn’t just the striking visuals or the eldritch underpinnings of this entry in this New Weird Horror, but how it all comes together to form a rich tapestry with drawn out presentation in a way one would only typically come to expect from the cinema."

“The porter drew a map for me on the back of a brochure. In smudged pencil he showed me where to turn from the main road onto a dirt road and then where to leave the road entirely. I left the streetlights behind me and traveled into the dark."

Marginalia is a first-person horror game that transports you to Kestlebrook, a secluded valley where history becomes enmeshed with a strange present. Weeks ago Eric left. Days ago you got a letter telling you to come to him. Now you're here, but precisely where is here? And better yet, when?

Connor Sherlock - developer and lead designer - Connor is a game designer, developer and musician based in the UK. His previous games include The Rapture Is Here And You Will Be Forcibly Removed From Your Home, Condor, and Sanctuary. You can find him on Twitter @teg5511.

CMRN KNZLMN - writer and designer - Cameron Kunzelman is a game designer and developer based in Atlanta. His previous games include Catachresis, Alpaca Run, and a slew of other small, weird things. You can find him on Twitter @ckunzelman.

Marshall Ruffin - voiceover talent - You can find him on his website.

In order to download this game you must purchase it at or above the minimum price of $6 USD. Your purchase comes with a Steam key. You will get access to the following files: 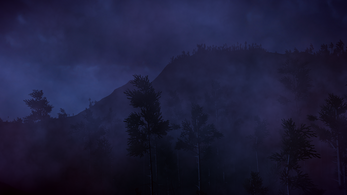 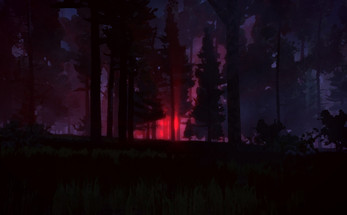